Do you see how that post had nothing at all to do with you on any level?

The stealth edit you refer to wasn’t stealth at all. As i noted on the Pier months ago, i had ruined the letter B key on my keyboard and was having to use windows onscreen keyboard for that letter. When i posted that part with your name in it, at some point the mouse cursor jumped to the middle part of your name right ahead of the time i accidentally touched the mouse to type the b key which resulted in that making your name jonbnyd. i corrected that. people that write things usually edit them afterwards. i also typo’ed the word sexually in that same post. When and if i go and fix that, is that a lie too? This is your issue, you want to make sly cheesy insinuations you know are not true to make others wonder. so to make sure i cover my ass 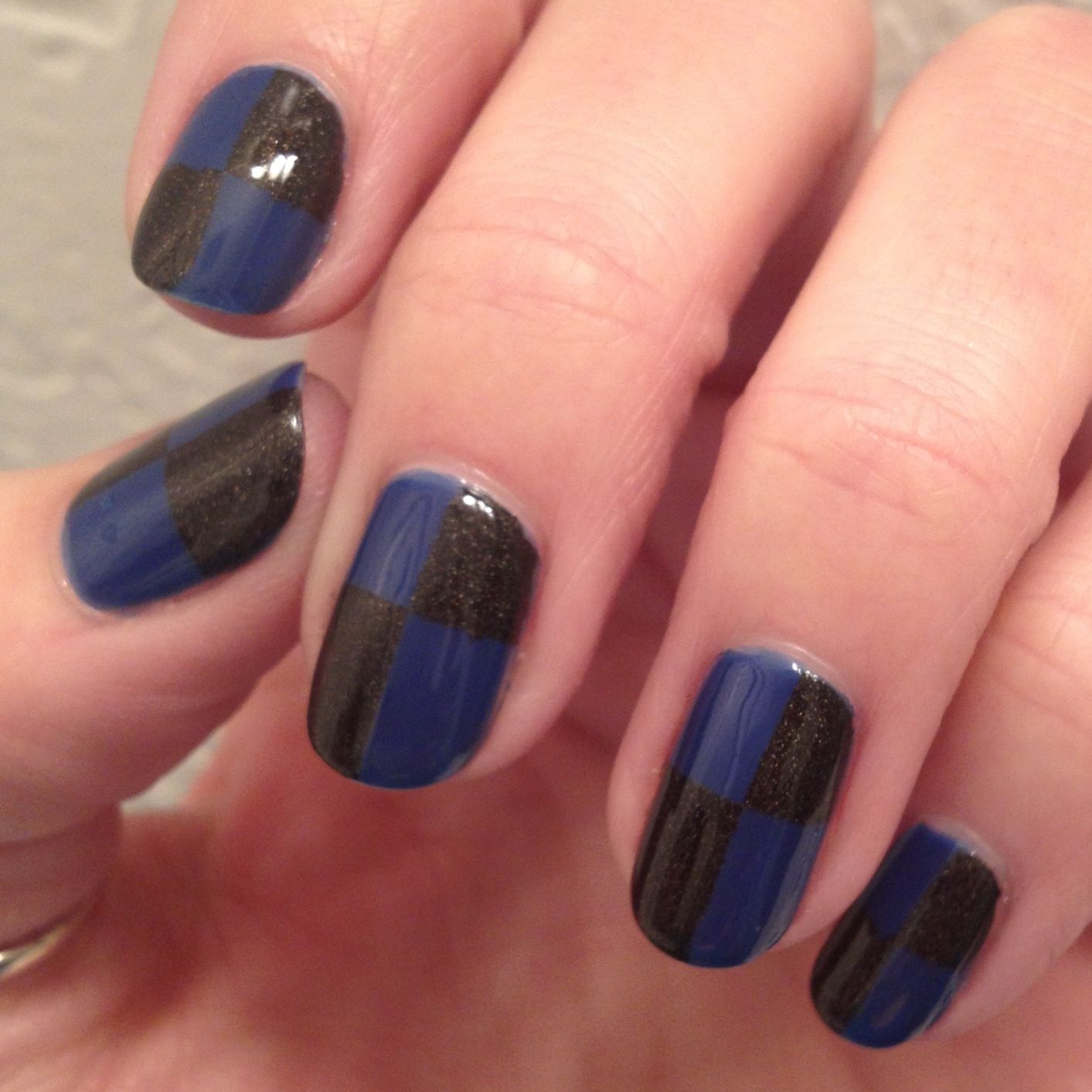 , make sure you notate the s key is also now starting to give me issues so more edits could happen, since you apparently are watching my posts more than i’m watching your appearances. —

Thank you for providing me the perfect example of how you presume to know what i’m saying and to whom i speak. Let me call your attention to some chat from the early AM hours of 12-20 when the room was having a short discussion of pier.

flogginmollyxxxx maybe I’ll type MAYBE ITS ME right now on the blog So, Mr I Think I’m So Astute Yet I’m Really Just An ASS, as you can see the subject line i used was for that moment. I happened to be reading the room at the time and i thought it would be funny to mess with people if they happened to check right after she said that. Do you have a sense of humor? See, what you were thinking is perhaps i was somehow confessing this whole jonny issue was me instead of you. Dream on motherfucker, it’s YOU, it’s definitely you.

You’re like one of those new puppies that start ” (marking is that specific hi pitch bark puppies do when their real young and it sounds like they’re saying the name mark repeatedly, except you do it in an Ernest T sort of way) until someone gets so tired of hearing it, they stand up and yell “ok ok, you get the bed and i’ll take the Puppy Pad but i get a goddamned pillow and the blanket!!”. Stay on the Puppy Pad Jonny.

You freak out when someone looks at your social media yet the ernest t post was right at the same time you got punted from the Lounge for telling lugh to kill herself. so you’re ok wishing death on a fellow chatter and not ok with someone using Facebook for WHAT IT WAS INTENDED TO DO, I.E. LOOK AT PEOPLES PROFILES.

In a way, i was giving you an ironclad way to ensure empathy from others. I know you like to speak to all the good things you say you do for others, and i wont judge either way on that for now, but if we were to have made a scheme together on this, think this out. you would have said “oh i know, i will say i had a concussion and was out for an hour” and i would have said “no no, even better, you say you were in a coma and were out for 2-3 days. ” and you suddenly grin wide like ernest t and yell “yah yah that’ll work! oh mannnn i cant wait” and then you do that little air kick of excitement and adjust your hat.